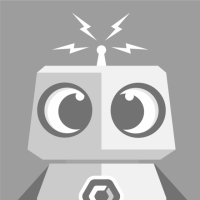 Hi all! A while ago I built a process that allows you to fill out a simple webform and add a 'Task' or to-do item to a list. This to-do list will be sent to you every morning and you are able to mark if you've completed that task or not. After the submission deadline, any items you've marked as completed will be removed from your list the next day when it's sent to you. This process only sends a list to people who have items on that list. Here's a full write-up on how it works, pictures included. The two workflows needed are attached as well.

How to use the workflow:
Submit form 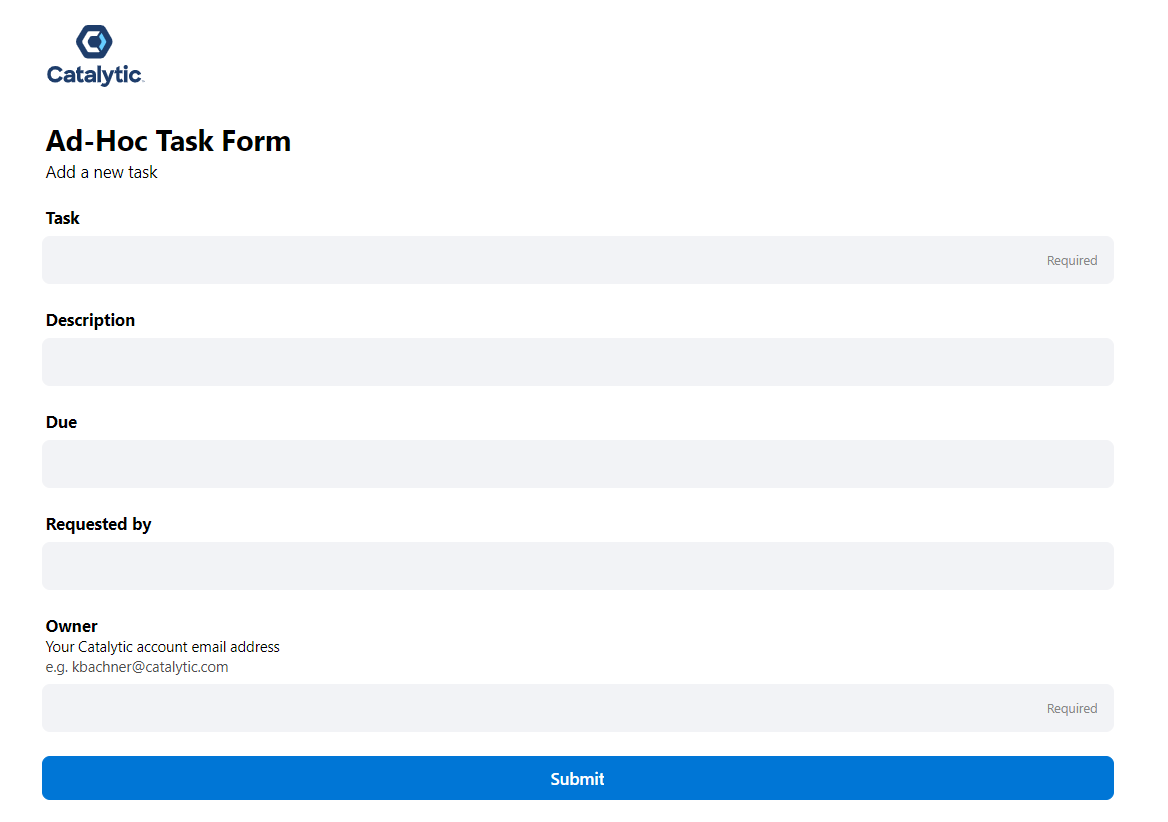 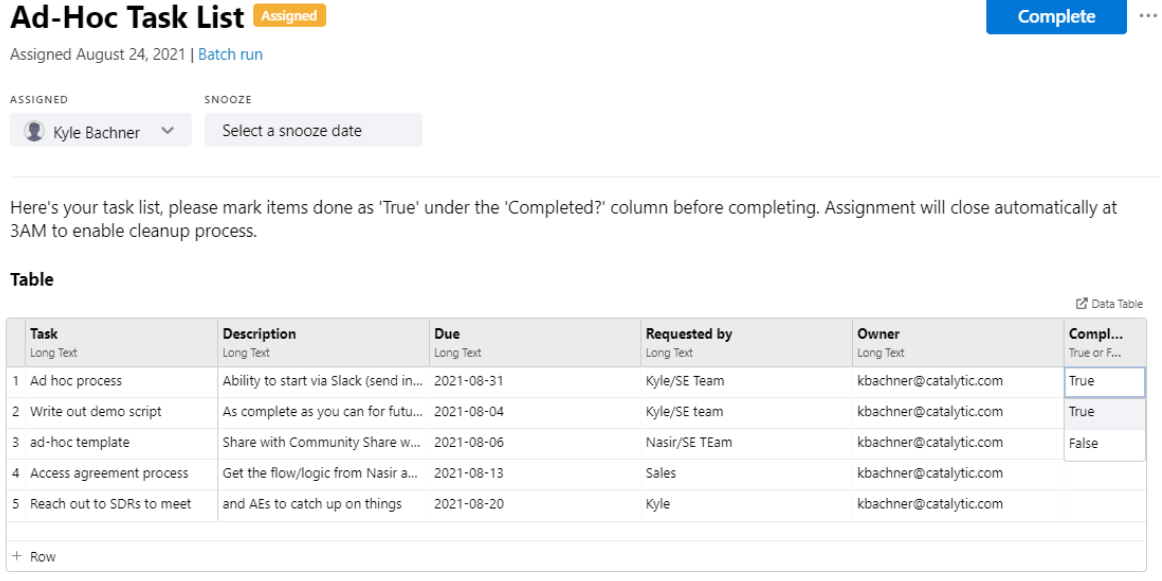 Currently, the process starts out with the above webform. After submission, the details are added into a data table via the first workflow. The 2nd workflow for tasking and cleanup is on a scheduled daily trigger. 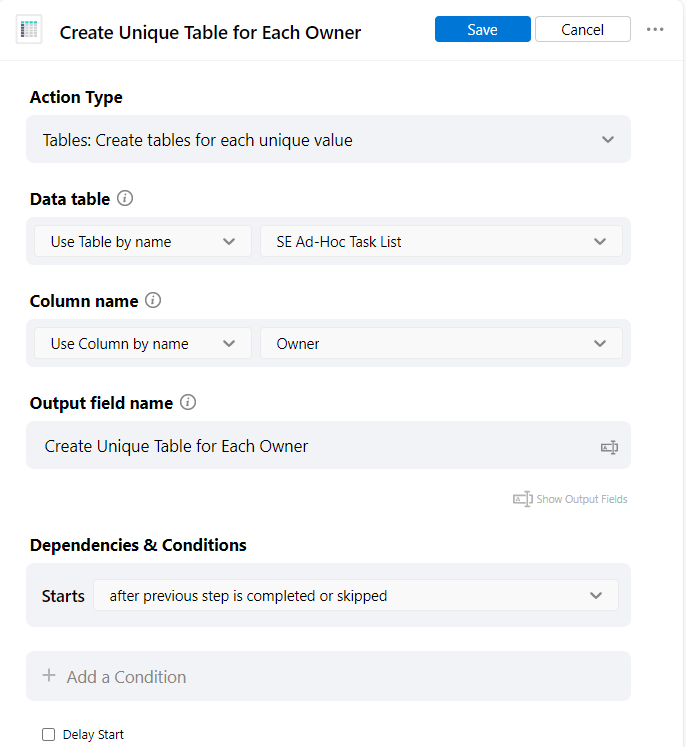 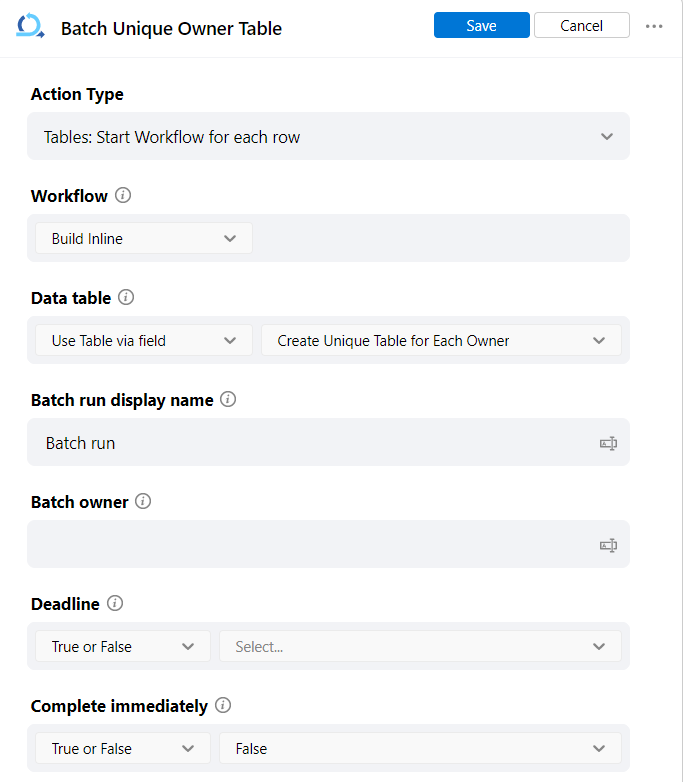 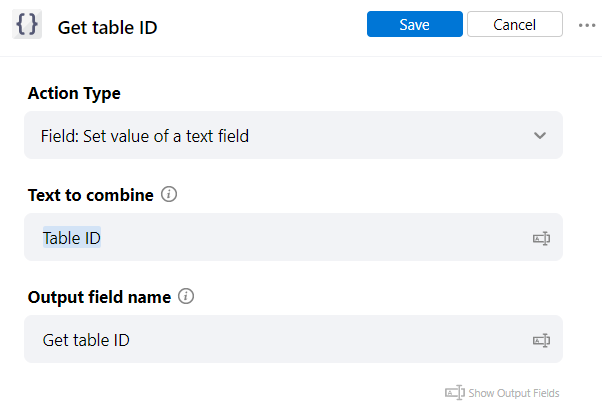 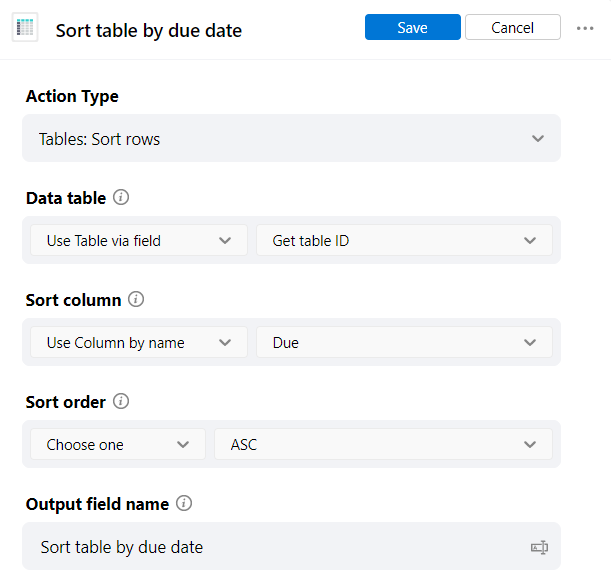 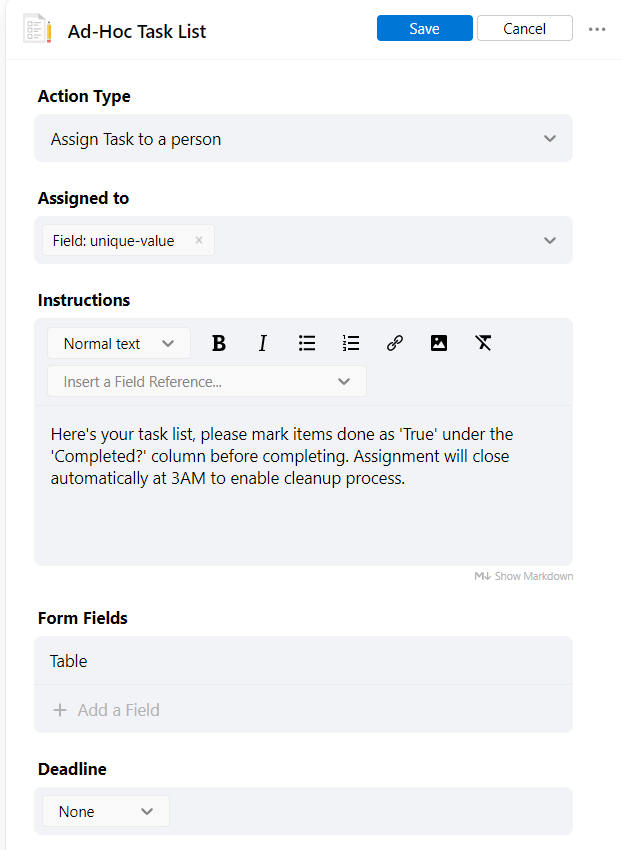 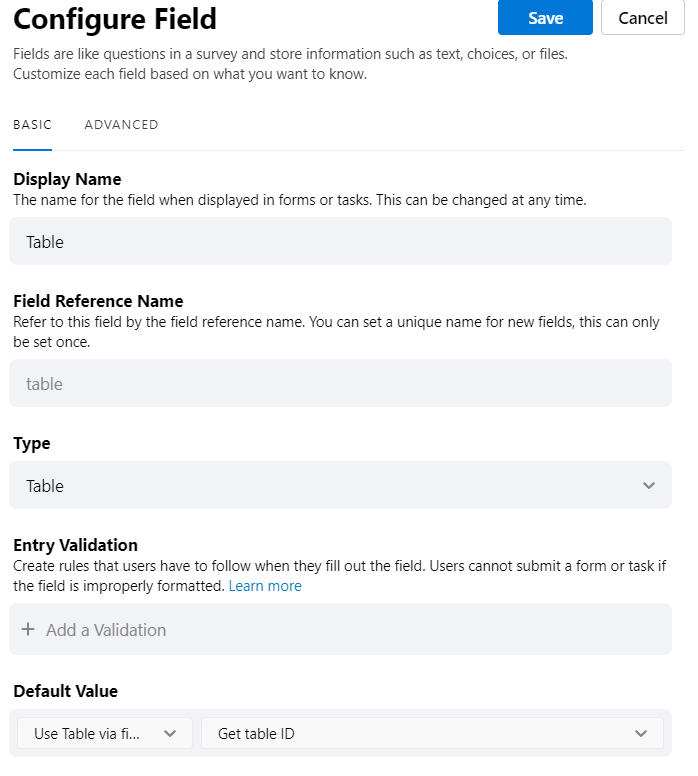 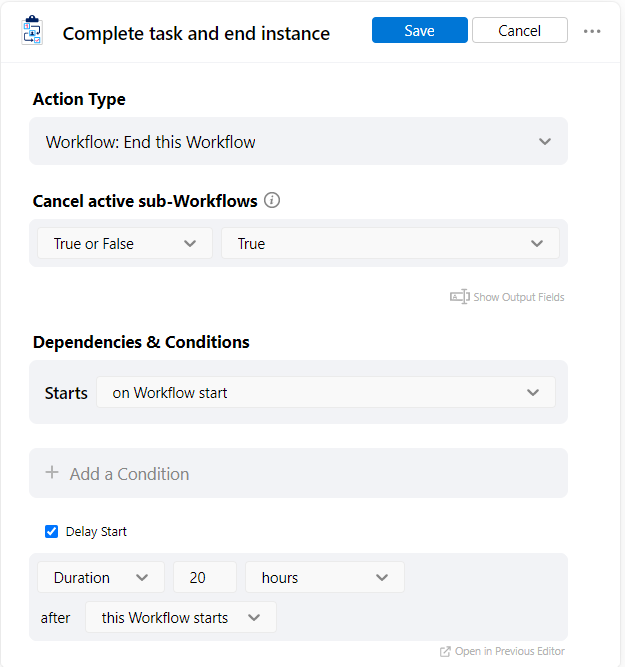 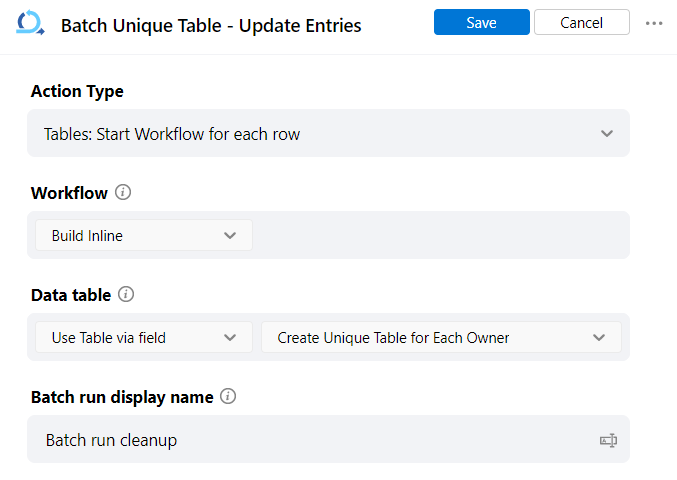 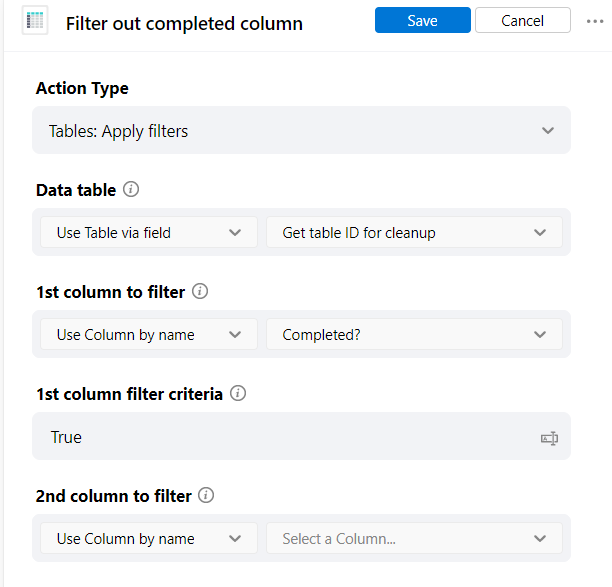 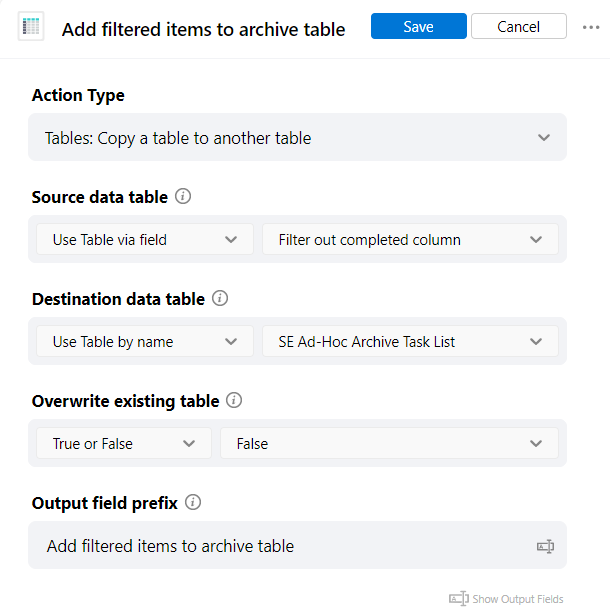 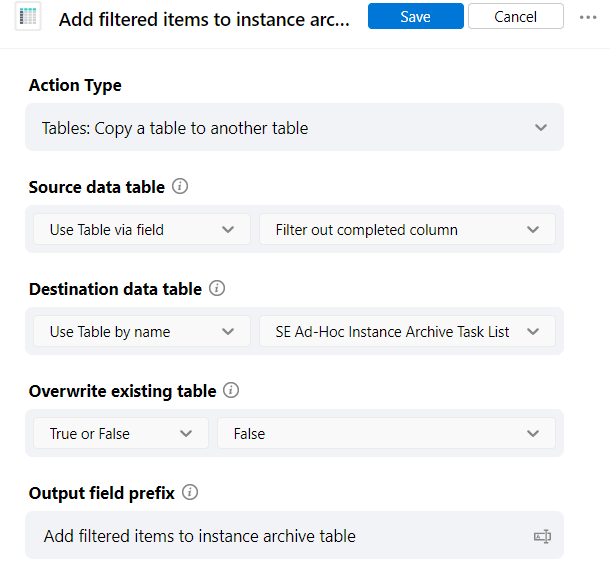 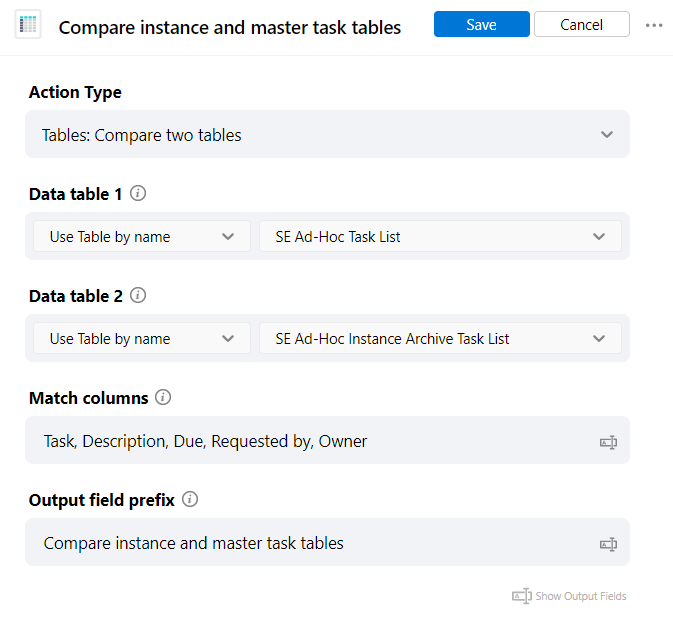 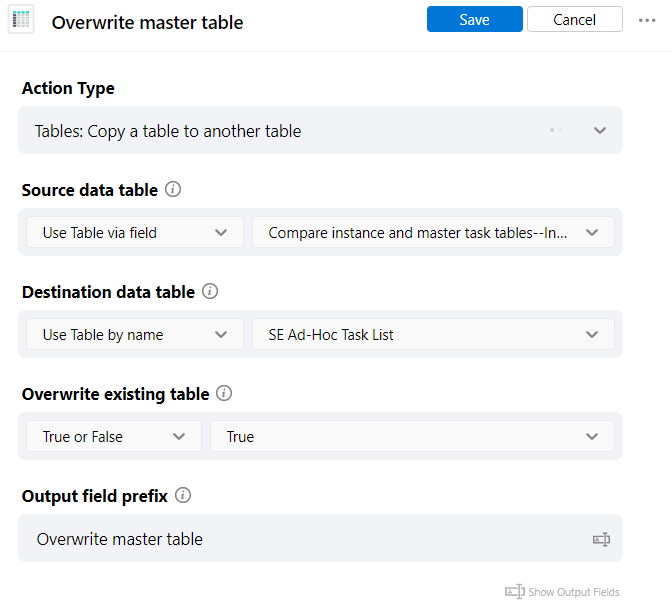 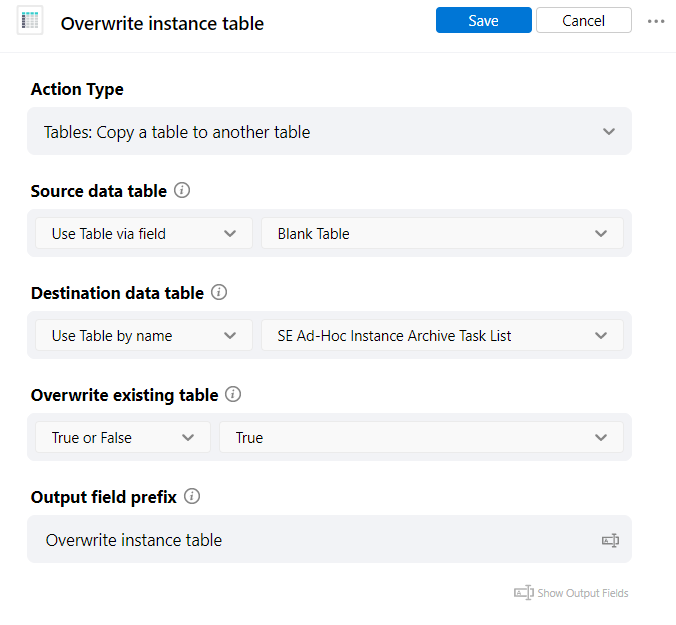 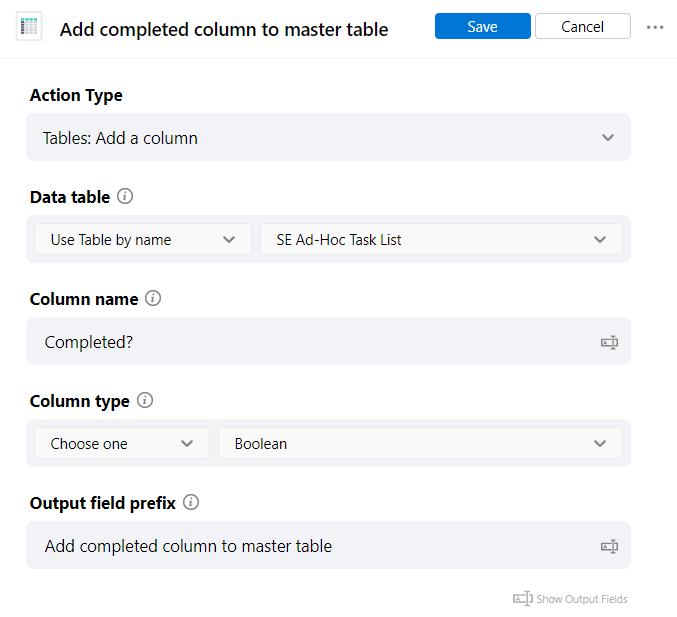 Some other ideas for how to use this build are assigning other people tasks, keeping track of items for project management, and having an archive list to report on. Hopefully this workflow, or the explanation for how it works, comes in handy!