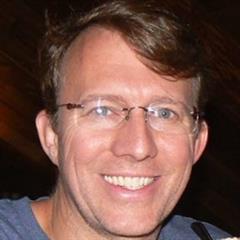 I'd like to join two .xlsx files, but want them combined into one workbook on multiple sheets. For example, I have two files: Excel1.xlsx and Excel2.xlsx. I want to combine to a new ExcelCombined.xlsx, with Excel1 and Excel2 becoming Sheet1 and Sheet2, respectively. If I later want to add another .xlsx file (Excel3), I could add this to ExcelCombined.xlsx as Sheet3.