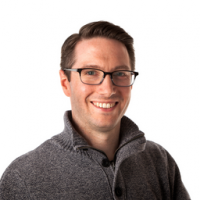 Our planned September 15 release brings more major improvements to the Workflow Builder experience with these goals:

The release will be deployed during the day on September 15, and we expect no downtime.

Read on to learn about the coming upgrades to:

We're improving the builder experience when setting Dependencies and Conditions in a couple of ways:

Much of your time building is spent working with fields. We're bringing these 4 updates to improve the experience: 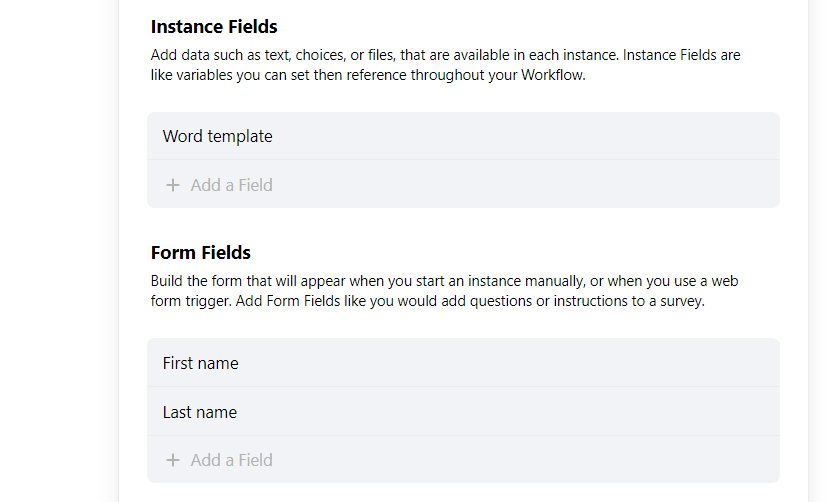